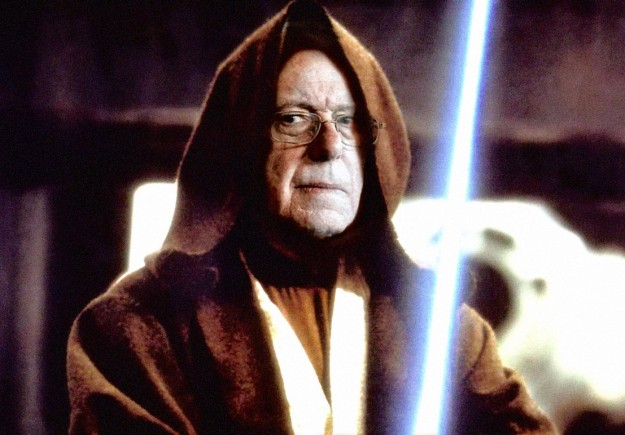 In a recent post, I argued that economic justice should become central to the policy platform of the American centre-left.

A comment from Su-Min contained a thoughtful critique of the post, and it provides a good opportunity to clarify my position. Su-Min’s first question is whether my argument was based on political pragmatism or morality.

When you say ‘Only economic justice can save progressive politics’, I interpret that as you arguing either that:

I don’t think either of these premises is exactly *wrong*, but I don’t think they’re *right*, either, and it’s worth unpacking why that is.

In answer, my argument was based on political pragmatism. There is no general, intrinsic moral priority of alleviating economic injustice over any other injustice.1) Rather, economic justice is a way to incorporate poor and blue collar voters into a centre-left coalition.

Su-Min was sceptical that tackling inequality would lead socially conservative low-income voters – such as Eric Harwood from my post – to change their social beliefs. I don’t believe it would either, at least in a direct way.2) However, a platform of economic fairness gives Eric Harwood a financial incentive to vote for the left and a stake in the identity of the left to compete with his other identities: religious, white, male.

This is not just conjecture. Working class voters are more likely to vote for a centre-left party with strong industrial and class links – something shown in empirical papers here, here and here. It would be ideal if guys like Eric Harwood changed their social views, but progressives really just need their vote.

The US Democrats – more so than other Anglophone centre-left parties – struggle with blue collar whites. This is partly because they lack the industrial and class ties of parties like UK Labour and the Australian Labor Party. Until recent years, inequality-related themes were virtually banished from Democrat rhetoric and policy.

The secret of Donald Trump’s rise is speaking to these Republicans. That’s why his support base is with self-identifying “moderate Republicans”, and why he is weakest with “very conservative Republicans”. That’s why he is pulling lower income Democrats. It’s also why head to head polling by income group reveals a significant number of poor Americans who will either vote Sanders or Republican, but not Clinton.

Elite Democrats have failed to win over to economically left-wing Republicans because they are out of touch with mainstream America. A recent set of economic experiments found that Democrat students at Yale Law School – prime demographics for future Democrat establishment elites – were overwhelmingly more selfish and less egalitarian than average Americans. So the Democrat establishment’s disinterest in economic justice seems to be grounded in personal beliefs, rather than merely being a mistaken political strategy. It’s hard then to see how things will change without a transformation of the establishment.

Bernie Sanders’ great contribution has been to start a movement for reform in Democratic politics. Even though his chances of nomination are slim, in a sense he has already won. His challenge has pulled Clinton left, and shifted public discourse towards class politics.

For decades it has been assumed that an explicitly social democratic agenda was radically, hopelessly removed from appealing to mainstream America. By showing there’s plenty of mainstream appeal, Sanders has opened the Overton Window to economic justice.

As Obi Wan Kenobi said, “You can’t win, Vader. If you strike me down, I shall become more powerful than you can possibly imagine.” Force ghost Sanders will live on in the new generation of young Democratic activists that he has mobilised and inspired, pointing the way to a fairer future for America.

1) Although there are USA-specific reasons why addressing economic inequality has particular moral urgency. From 1996 to 2011, the number of American families living on less than $2 income per person per day has more than doubled from 636,000 to 1.5 million, including three million children. This kind of deep poverty is rare in comparable rich countries, and it’s hard to think of a statistic in other areas of American social justice that has so deteriorated so badly (maybe you know of some).

2) But there is also a subtle, indirect way that economic justice does change actual attitudes, or at least the intensity of attitudes. In Timmer and Wilson‘s analysis of immigration in US, Canada, Argentina, Australia and Brazil from 1850 to 1930, they found that economic inequality was most strongly associated with the establishment of immigration restrictions. A sad truth is that angry people often lash out, even at the innocent.